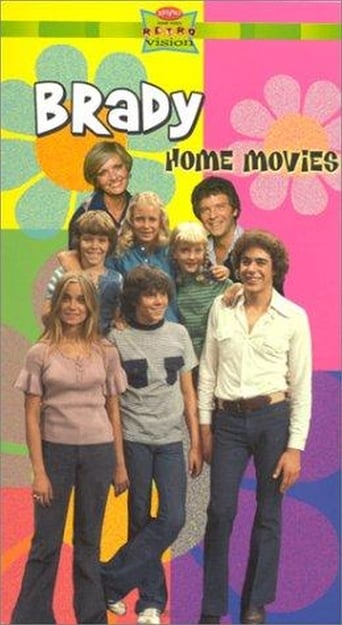 Movie: Brady-Bunch-Home-Movies-(1995)[526960] The Brady Bunch Home Movies was aired on CBS, May 24, 1995. It is hosted by several former cast members and is a collection of clips from Super 8 camera's as well as selections from the television show. Each cast member of the 'Brady Bunch' received a camera from Robert Reed and some of the footage is of their trips abroad. 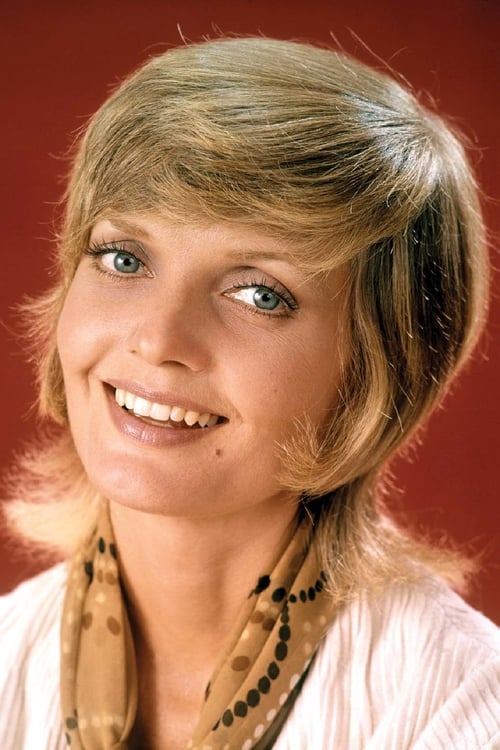 The Brady Girls Get Married 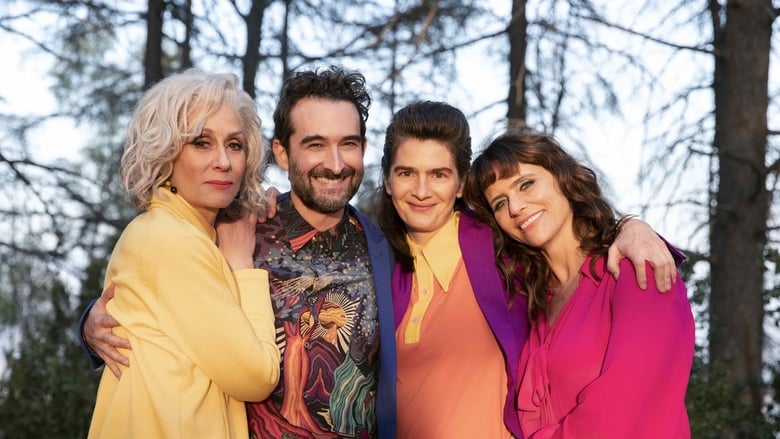 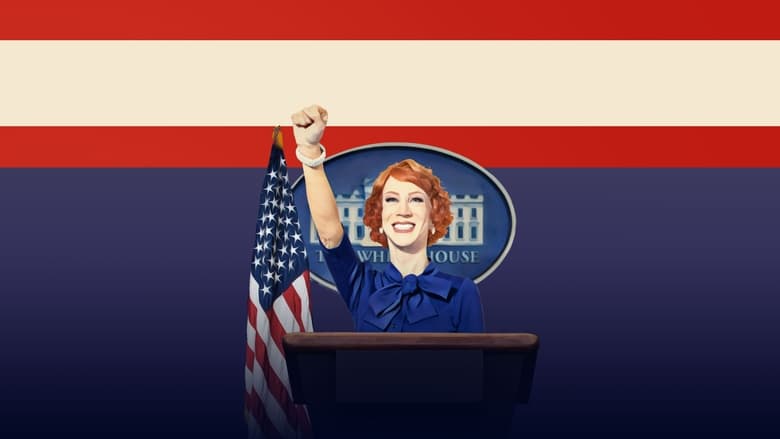 Kathy Griffin: A Hell of a Story

Back to the Well: 'Clerks II'

The Night She Came Home!!

Live in Front of a Studio Audience: "All in the Family" and "Good Times"