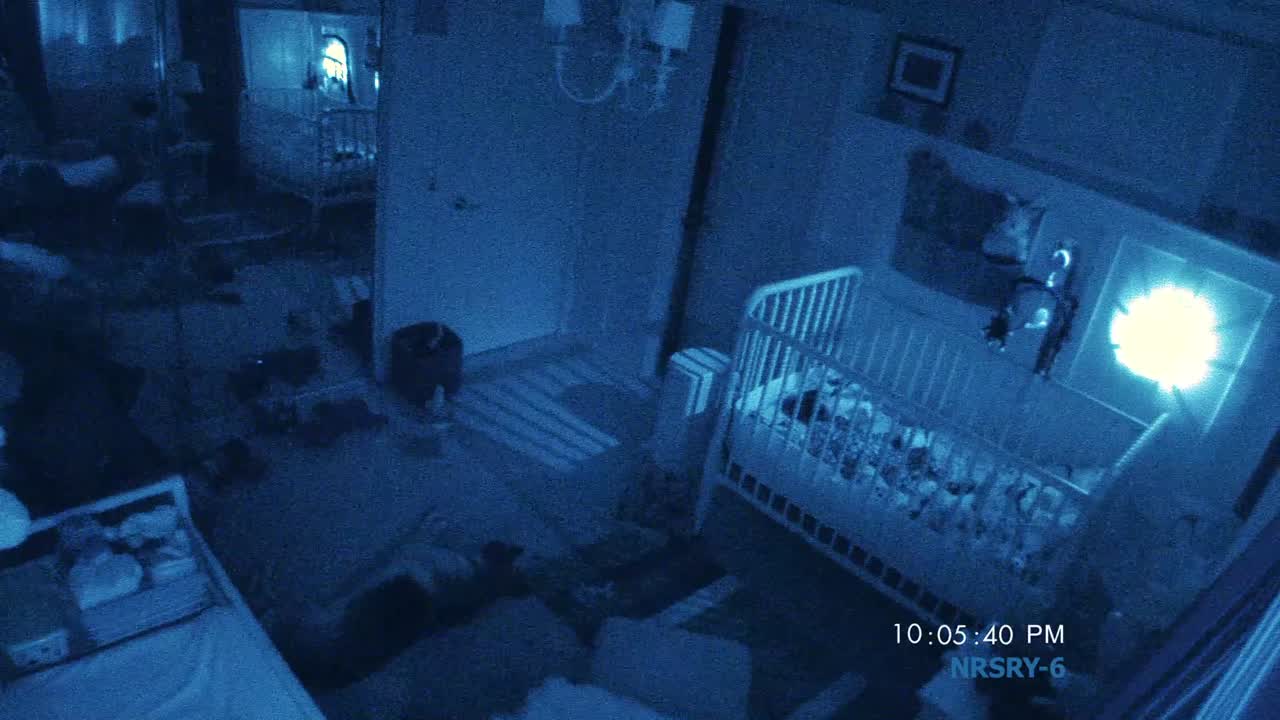 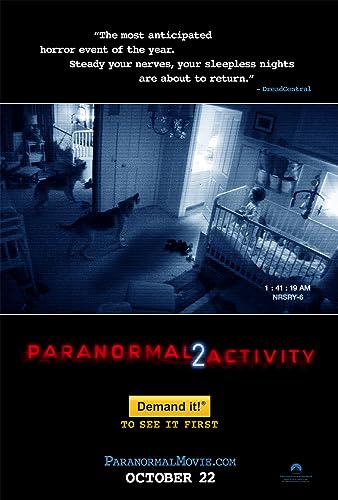 Movie: Paranormal Activity 2(2010)[1536044] Daniel Rey along with his wife, Kristi; daughter, Ali; toddler son, Hunter, and their dog, move to Carlsbad, California. A few days later their residence is broken into, however, nothing appears to be missing. In order to prevent re-occurrences, they install a number of security cameras that will record everything on a DVR. After they hire a Spanish-speaking nanny to look after Hunter, she informs them that there is something wrong in their house and performs prayers, much to the chagrin of Daniel, who lets her go. He will subsequently regret this decision as more inexplicable and strange incidents occur, with Ali concluding, after a research, that their house may be possessed by a demonic entity. Written byrAjOo (gunwanti@hotmail.com) 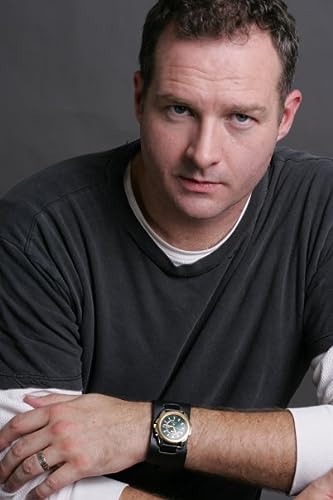 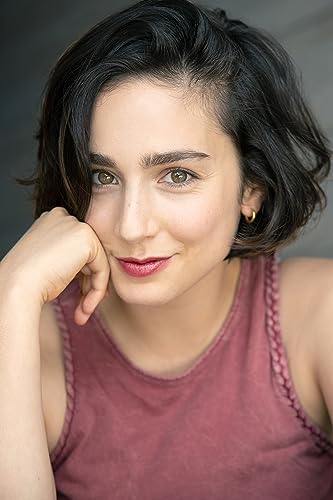 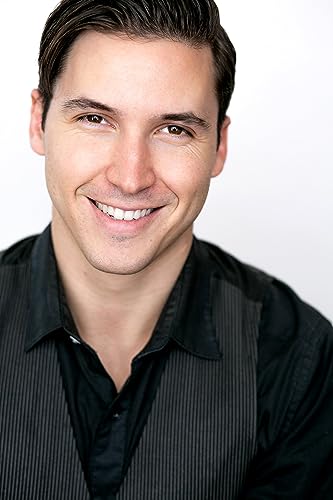 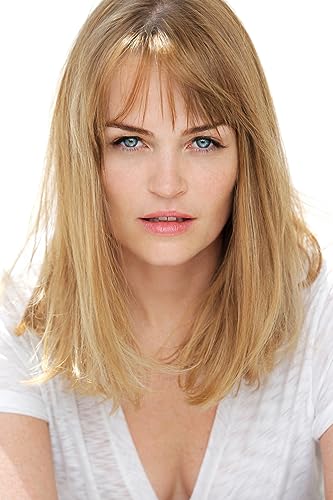 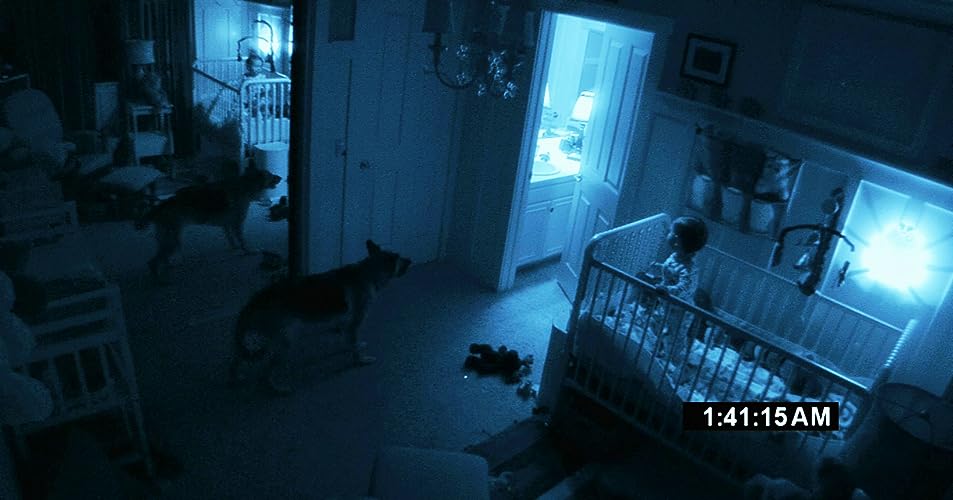 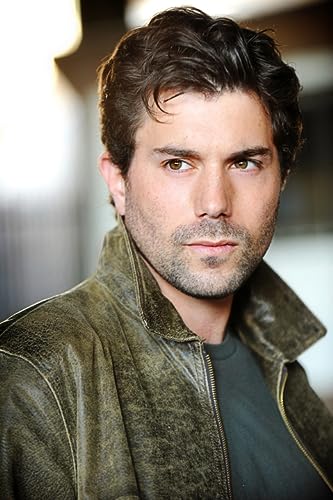 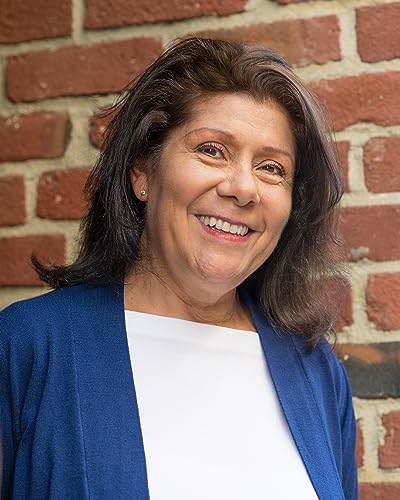 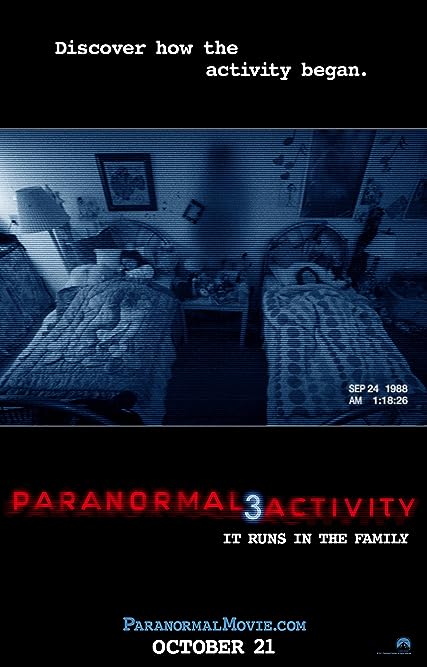 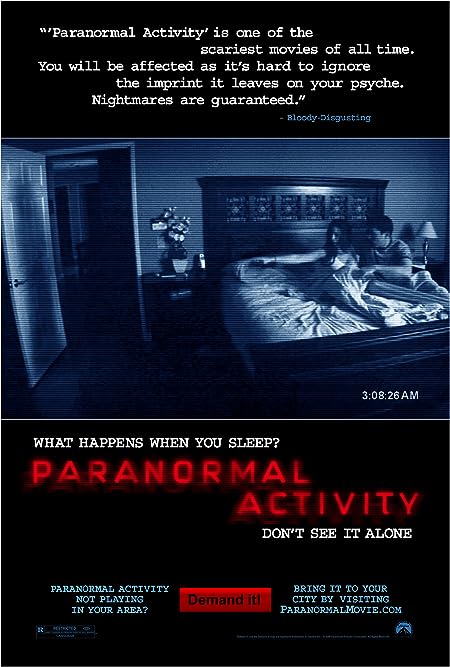 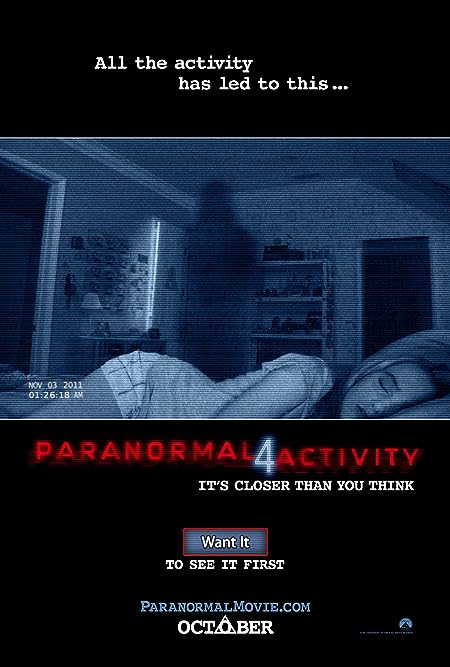 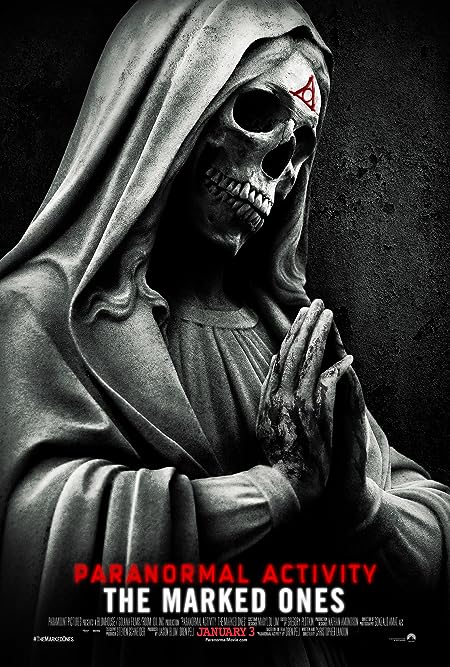 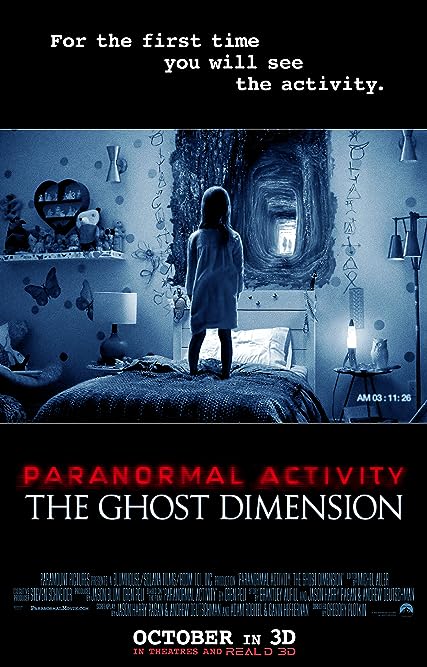 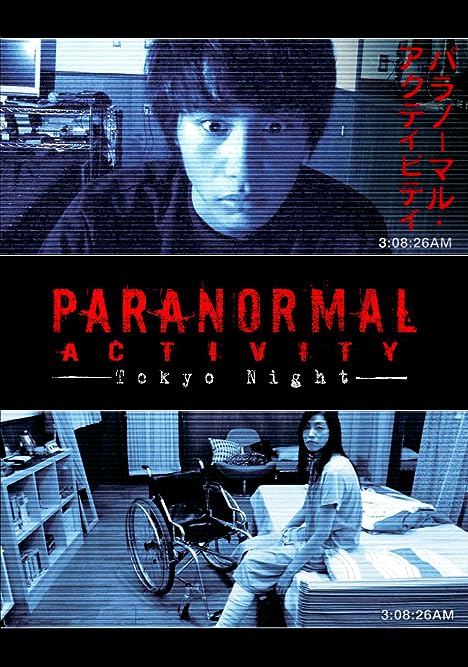 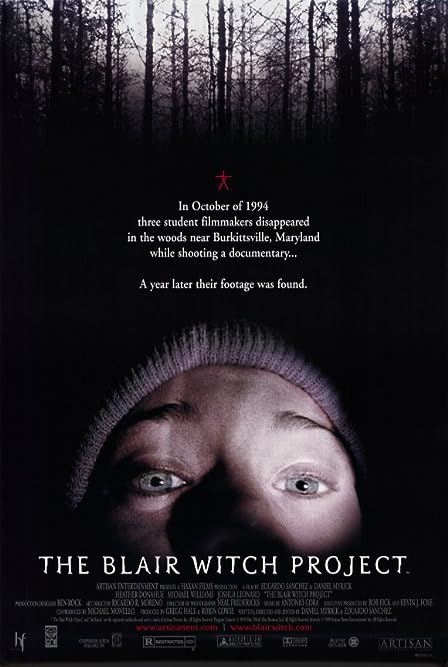 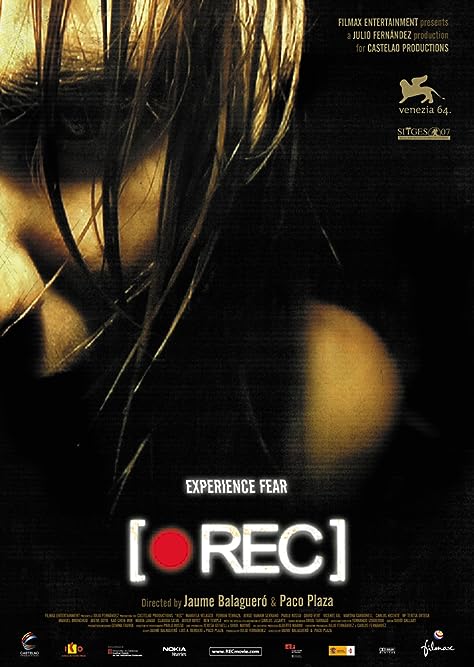 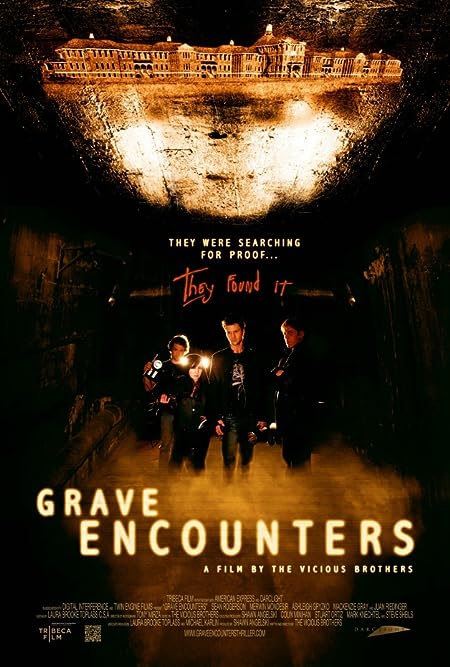 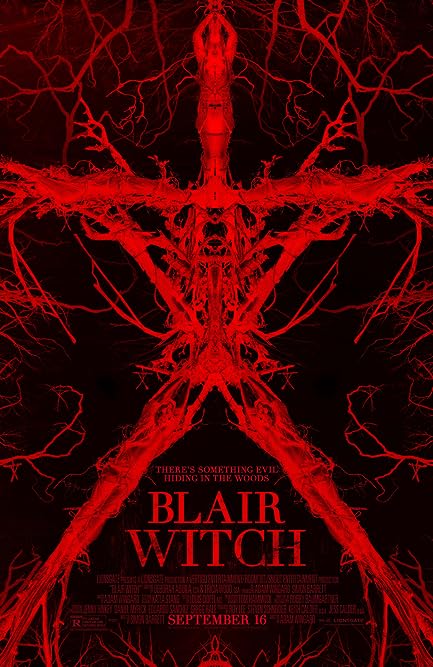 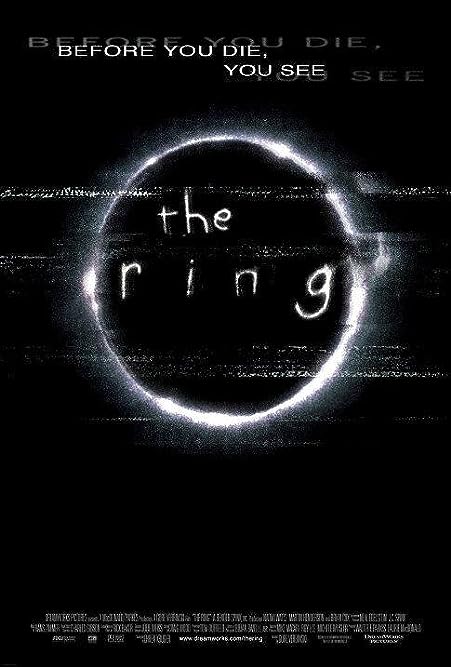 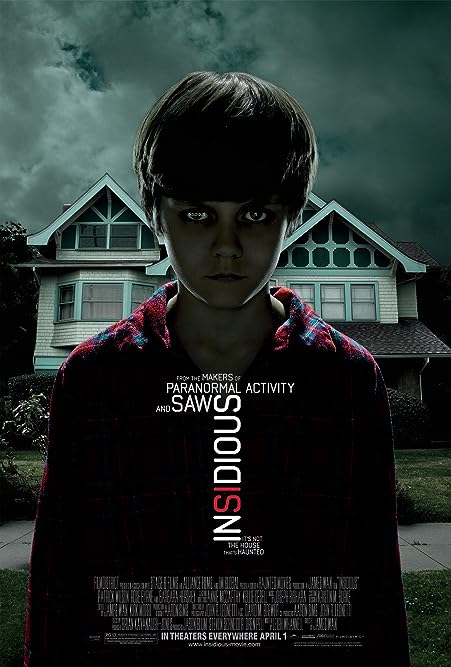 joben-525-633946 on 10 November 2012
Some films need time to form and develop.This is certainly the case for 'Paranormal Activity 2' as for the opening 45 minutes, the pacing of the film was punishingly slow and a dreary watch for almost everyone in existence I can guarantee. Thankfully, the film's second half was more than rewarding and it increased the chills that I submitted from the original 'Paranormal Activity' significantly. With this instalments story, you cannot call this a sequel or prequel as it would not attract to any of the terms. Taking place at the same time as the original, we are this time placed in the house of another American family, related to Kate and Micah, who undergo a similar situation to their counterparts at the same time. It's intriguing as links and connections build between the two films and the fear installed inside me was enough to satisfy my needs. The main reason 'Paranormal Activity 2' has the edge over it's predecessor is the fact it's budget is increased by approximately almost $3 million. This gives the film an overall better structure and polish which leads to a larger variety of scares and more interesting camera viewing.